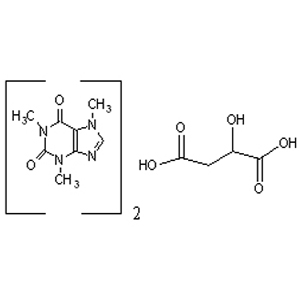 Origin: Formed by forming an ionic bond between caffeine and malic acid

Overview: Di-caffeine malate is a form of caffeine fused with malic acid to form an ionic bond at a ratio of about 75:25. It is used in pre-workout supplements to provide a sustained release of caffeine and delivering a lasting level of energy. The malic acid present in this compound helps to prevent digestive stress often caused by natural caffeine and caffeine anhydrous.

It is patented under the name Infinergy by Creative Compounds.