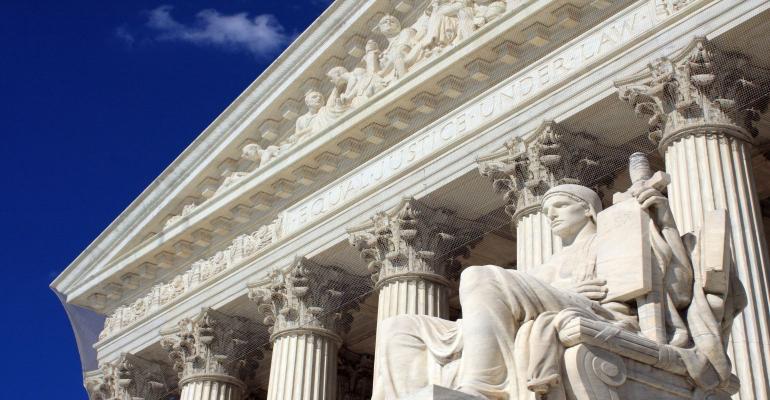 Amarin, the maker of the pharmaceutical drug Vascepa, filed a July 30 petition for a writ of certiorari with the U.S. Supreme Court after an appeals court affirmed ITC’s decision.

It’s Amarin’s last chance in the judiciary to compel ITC to investigate its complaint over the legality of certain “synthetically produced omega-3 products” promoted as dietary supplements, a category of products principally regulated by FDA.

A ruling by the Supreme Court could provide clarity over ITC’s authority to hear complaints involving unsettled issues within FDA’s expertise. A quasi-judicial federal agency, ITC has broad powers over matters of trade, including enforcement of the Tariff Act of 1930.

Representatives for FDA and ITC declined to comment on the petition.

“This case offers the Court an opportunity to restore the private rights of action that Congress granted parties under the Tariff Act of 1930 in order to protect domestic industry from unfair trade practices,” Amarin wrote in its 38-page petition through its outside counsel, Ashley C. Parrish of King & Spalding LLP.

“We are disappointed that Amarin continues to pursue this issue, and we are confident that the U.S. Supreme Court will rule consistent with the ITC and the Federal Circuit Court rulings on this matter,” said Hugh Welsh, president of DSM North America, in an email.

Nordic Naturals, Nordic Pharma and Pharmavite did not immediately respond to requests for comment.

In its 2017 complaint, Amarin alleged the companies’ products above are unapproved new drugs under the Federal Food, Drug & Cosmetic Act (FDCA). Therefore, the false labeling of the products, Amarin argued, constituted an unfair act or method of competition under Section 337 of the Tariff Act of 1930 because the acts violate the Lanham Act and standards the FDCA established.

FDA asked ITC to refrain from an investigation because the agency hadn’t determined whether the products subject to the complaint were drugs or dietary supplements. And in June 2018, a U.S. Department of Justice (DOJ) attorney noted a guidance from FDA on the regulatory classification of these articles would not be forthcoming. 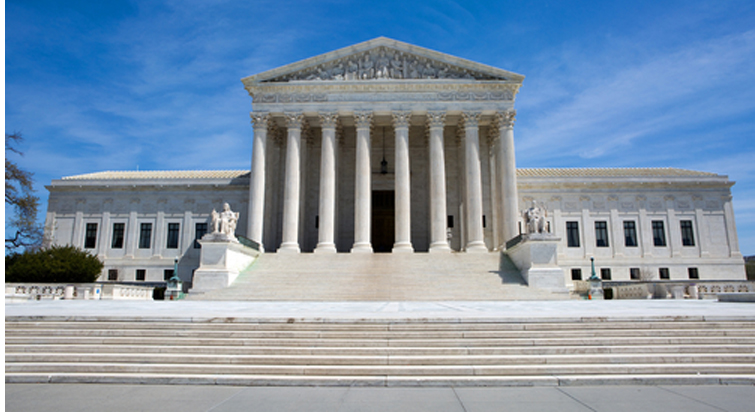