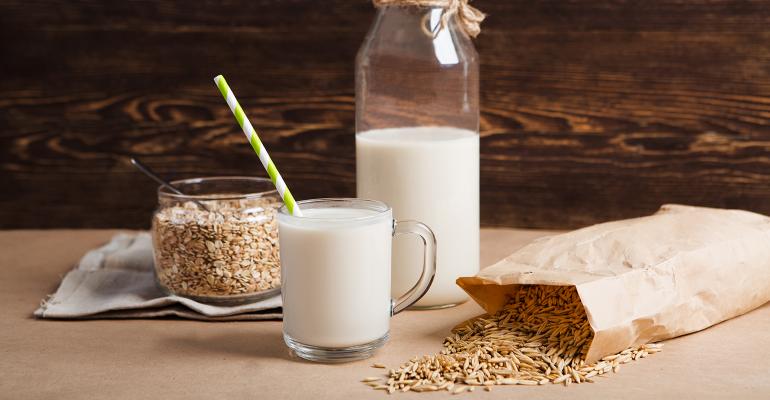 The next generation of disruption in dairy alternatives

The large, complex U.S. dairy market faces several forces that are influencing growth and challenging the status quo. One trend impacting the industry across cheese, milk and yogurt, among other categories, is the competition from plant-based alternatives.

Once a nascent, niche trend driven by a narrow subset of consumers, plant-based formulations are now surging in popularity with more products entering the mainstream market. Growing concerns about the environment, animal welfare and personal health are attracting consumers to plant-based products, poaching sales from traditional dairy sectors in the process.

The rise and disruption of plant-based dairy alternatives has been steadily building for many years. Most notable is the category’s recent evolution from a rapidly growing upstart sector to one with widespread availability and mainstream appeal. In a way, this signals the onset of a second generation of plant-based alternatives, beyond merely acquainting Americans with the idea of consuming plant-based products and focused on expanding the sector to new frontiers and diversifying its offerings.

In the minds of many, dairy alternatives remain associated with traditional cow’s milk. For generations, cow’s milk has been as much of a staple commodity for U.S. consumers as any food item can be. Understandably, soy-based milk alternatives were the face of this sector for many years. More recently, the most sector expansion has been a result of developing other popular milk alternatives from ingredients such as almonds and cashews. In fact, sales of milk alternatives other than soy-based varieties skyrocketed in the U.S. from less than US$100 million in 2008 to just under US$2 billion in 2018, according to Euromonitor International.

Competition has increased significantly as more players enter the market, and, much like other fast-growing industries, concerns have grown over the potential of an impending stagnation as a ceiling is approached. Considering these concerns, manufacturers of dairy alternatives have sought new growth frontiers, a pursuit that has influenced the evolution of new formats that are quickly gaining popularity. Free-from-dairy ice cream and yogurt products have rapidly proliferated. According to Euromonitor International, both categories achieved double-digit retail sales growth in each of the last five years behind strong consumer enthusiasm for products, surpassing taste expectations and carving out notable portions of the market as a result. Though much smaller sales, free-from-dairy cheese products and even coffee creamers have also seen promising recent developments, demonstrating the potential for plant-based products to thrive well beyond serving as a contrast to milks and instead functioning as a class of viable alternatives to dairy more broadly. 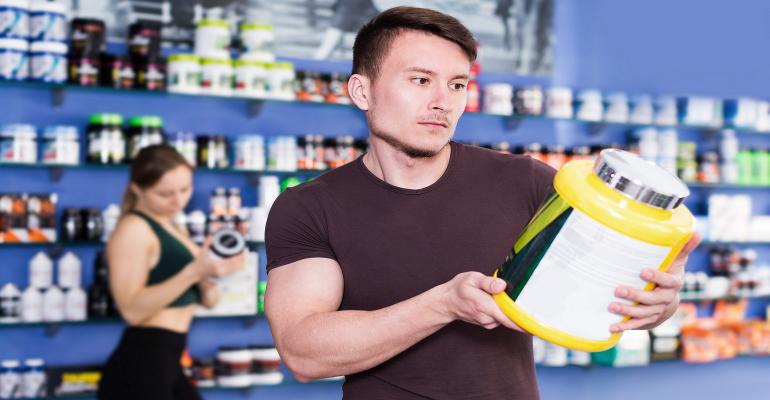 Where is innovation in sports supplements?

Food and beverage delivery have grabbed much of the cool factor attention in the sports nutrition market. However, the most bang for the buck is still in supplement form, which can deliver higher amounts of beneficial ingredients for building muscle and improving recovery/adaptations, among other body goals. Where supplement brands have a tougher task in innovating delivery—will gummies infiltrate the sports supplement space?—they can create unique products in areas such as formulation and flavor.

How is your brand innovating in the sports supplements market? NEXTY Awards at SupplySide West 2019 is a chance for such brands and products to win recognition for quality innovation.

Flavor licensing is one area where some brands are winning consumers. While pre-workouts that break free from the usual common citrus flavors to bring candy or mocktail flavors, for example. Protein powders that go beyond the Neopolitan ice cream flavors to bring a wider array of dessert (think pie) and indulgent flavors (e.g. crème brulee and hazelnut latte).

Novel and emerging ingredients may also help sports supplement brands standout. This is a bit harder to do on the protein side, even with the slight whey protein tweaks like native and grass-fed whey. New Hope’s NEXT data analysis (based on Expo West exhibitors) has shown a big dip in innovation in the whey, casein and milk protein categories, with more opportunity for these ingredients in food and beverage. Egg protein was the only animal protein showing positive innovation numbers in supplements. Most protein innovation activity in supplements was on the plant side, with pea and rice dominating and hemp lagging—a real opportunity area, NEXT said. 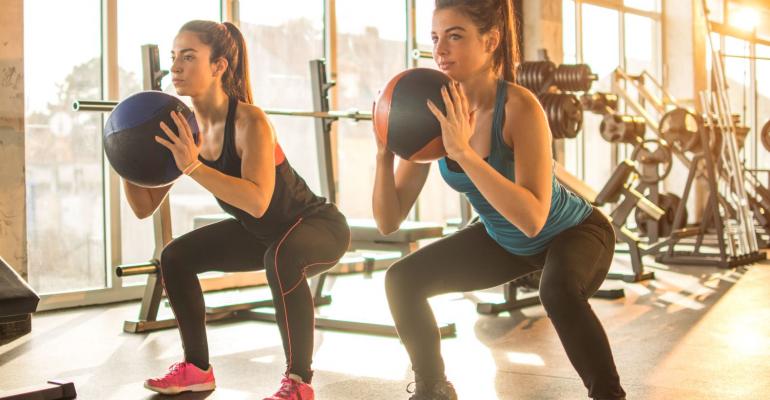 To successfully woo women in the sports nutrition market, brands and companies must speak a different language to women than men, and expand their marketing pitch beyond the traditional category of weight management. Women consumers seek companies they can trust, identify with and that reflect their lifestyles. Brand authenticity plays a huge role in gaining the trust of women consumers.

With so many sports nutrition products offered on the market, women want clarity as to which ingredients work for their body and what products deliver. Brands should invest in educating the female consumer, not fixing them.

For package development, focus first on formulation and ingredients, and then design packaging that highlights the various ingredients and exactly what each does for the female body. Women are seeking results with verbiage that appeals to their intellect, not cute product boxes with just feminine appeal.

Creating an uplifting, empower community around a brand based on trends is a solid marketing strategy for companies with brands that produce results for women. According to Euromonitor, a market research provider, identified the following trends female athletes and active consumers are searching for: healthy desserts and keto-diet focused products. Also, social media influencers are stepping up and launching products, which could be targets for M&As.

Overall, female athletes and active female consumers want products created with ingredients that their body uses to achieve their wants and needs from brands and companies they trust.