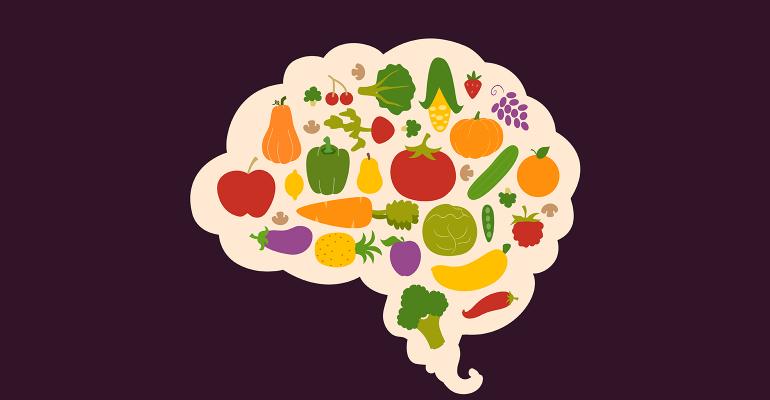 People in many countries, including the U.S., are experiencing an increased life span.1 However, the aging population aims not just for increased, but optimized, years of life. Paramount to this are strategies to improve cognition or delay age-related cognitive decline. Supporting cognitive function is something that can, and should, be considered, even before the earliest signs of dementia are noticed.

Nootropic, a term coined in 1972 by Corneliu E. Giurgea, Ph.D, refers to a nontoxic substance that enhances learning and memory, facilitates communication between the brain hemispheres and enhances neurological resilience.2 Nootropics are commonly utilized to prevent or support early states of cognitive decline; they are also utilized by those who simply wish to optimize their cognitive function.

Cognitive function can be enhanced in a variety of ways. Studies show high levels of free radicals in the brains of those with cognitive decline.3 Antioxidants that can cross the blood-brain barrier tend to support cognitive function and protect the brain from the expected effects of aging. Vasodilators increase blood perfusion to the brain, enhancing oxygen levels and aiding glucose utilization.4 Substances that support neurotransmitter levels, particularly acetylcholine (ACh), can treat dementia.5 Finally, substances that support neurogenesis and increased neurological plasticity via modulation of brain-derived neurotrophic factor (BDNF) show great promise in enhancing cognitive function.6

Ginkgo bilboa (ginkgo) leaf is a well-known nootropic herb. Ginkgo trees belong to the Ginkgoaceae family, an ancient family cultivated for thousands of years for medicinal use in China. Much of the ginkgo used in research studies is a standardized product (EGb 761) of 22 to 27% flavonol glycosides, 5-7% terpene lactones, and less than 5 ppm ginkgolic acids. Ginkgo increases circulation to the brain, supporting glucose levels and adenosine triphosphate (ATP) utilization, and decreasing free-radical damage. Nootropic effects may also be due to increased levels of BDNF.6 Ginkgo is most effective when used for at least six weeks; long-term dosing is safe if the patient doesn’t have a clotting disorder or using anticoagulants (ginkgo thins the blood and should also be discontinued prior to surgery). Adulteration/contamination of ginkgo can be a concern,7 so analysis should be done on ginkgo sources to ensure a high-quality product.

Bacopa monnieri (water hyssop) is an Ayurvedic herb traditionally used as a medhya rasayana (memory/intellectual enhancer). Water hyssop grows in swampy or marshy areas; the arial portion of the plant is used, making it a very sustainable product. Sometimes referred to as brahmi, water hyssop is often contaminated with Centella asiatica.8 Water hyssop is a potent antioxidant that can cross the blood-brain barrier. Administration is protective against toxic exposure, including tobacco and common environmental contaminants with neurotoxic side effects.9,10 Water hyssop also increases cerebral blood flow and supports ACh levels.9 Additionally, early research seems to indicate enhancement of BDNF.6 Multiple studies have shown water hyssop improves memory acquisition and retention, as well as attention and memory processing. Results are most pronounced after three months of administration; short-term memory improvements are not seen in research studies, although many patients feel subjectively better even with short-term administration. 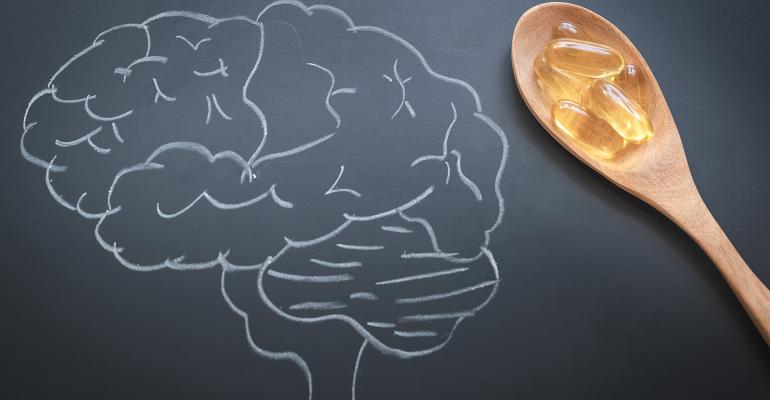 Everyone wants the best brain they can have. The U.S. Centers for Disease Control and Prevention (CDC) defined a healthy brain as “one that can perform all the mental processes that are collectively known as cognition, including the ability to learn new things, intuition, judgment, language and remembering.” Several dietary ingredients have recently shown promise for safely improving human cognition.

In these studies, “significantly improved” indicates superior benefit, with a probability (“P value”) of at least 95 percent that the finding is real. Animal studies are not covered because they do not consistently predict human benefit.

The brain makes and consumes huge amounts of energy, for which it needs supplies of nutrients out of proportion to its small size (Frontiers Mol Neurosci 2018 Jun 22;11:216. DOI: 10.3389/fnmol.2018.00216.) But the current food supply falls far short of being sufficient for brain (or body) health. Based on ongoing findings from large CDC surveys, the 2015-2020 Dietary Guidelines for Americans listed magnesium; vitamins C, D and E; and choline among “underconsumed nutrients.” All are vital to cognitive performance.

Taking a multivitamin formulated with the most proven ingredients provides a steady supply of the nutrient “nuts and bolts” needed by the enzymes that make cognition possible. 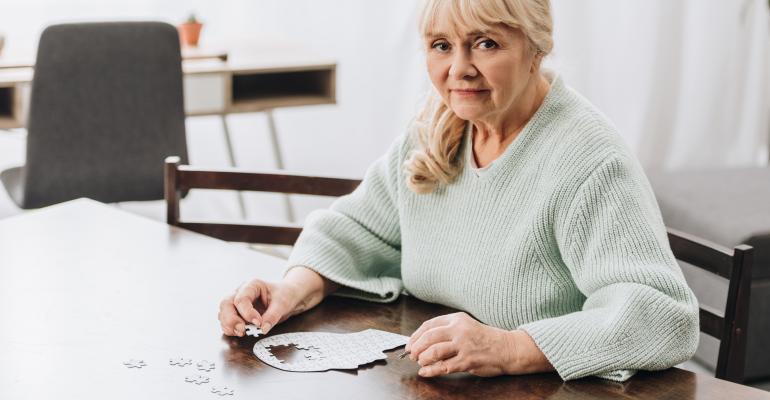 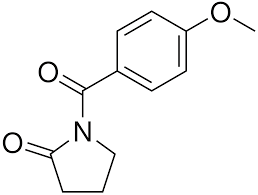