CBD in packaged food and beverages

Alcoholic drinks are by far the most embedded industry in the cannabis sector. At least three leading corporate players have a stake in cannabis producers, the most notable being U.S.-based Constellation Brands and its 38 percent share in leading Canadian cannabis producer Canopy Growth. With the spirits and beer categories already headed in a low- or non-alcoholic direction, a future where tetrahydrocannabinol (THC) replaces alcohol is on the horizon. Cannabis beverages, with specific THC dosing and controlled onset-of-effects, will become more common in places that have legalized recreational use, ultimately providing the equivalent effect of a glass of wine or beer. These would be calorie-free, non-alcoholic or alcoholic recreational beverages with an intoxicating buzz.

Health and wellness trends are driving the global soft drinks industry, fueled by sugar reduction. The functional health and wellness trend is thus a natural bedfellow for cannabidiol (CBD)-infused products. In soft drinks, CBD launches have become prevalent over the last two to three years, particularly in bottled water, juices, ready-to-drink (RTD) tea, RTD coffee and energy drinks, as well as THC inclusions where recreational use of cannabis is legal.

Tea is currently the most popular application for CBD products in hot drinks, particularly green tea and herbal tea, related as they are to health and wellness. As low- and non-alcoholic beverages grow in popularity, and sugary soft drinks continue to decline, a consumer trend confluence occurs between alcoholic drinks and soft drinks. These blurring lines are creating a fertile ground for adult recreational soft drinks, where cannabis (more specifically THC in the long term) fits in as a social lubricant with a health and wellness halo.

Within packaged food, Euromonitor International expects sales of CBD products to double over the next two years, as consumer awareness grows. CBD and THC are the superpower holistic food ingredients of the future—think turmeric (anti-inflammatory) crossed with coconut oil (essential fatty acids). CBD/THC falls within the naturally functional and mindful consumption trends, tapping into the vegan, plant-based and free-from movements. Given hemp is grown sustainably, it is also spurred by the ethical living megatrend and back-to-basics move. THC-combined CBD products are chiefly prevalent in sweet categories, such as confectionery (chocolate and sugar), protein bars and ice cream, with potential for savory snacks, pasta and soups, among others.

USDA on Wednesday announced its plans to promulgate regulations in fall 2019 regarding the commercial production of industrial hemp in the United States.

Under the Agricultural Improvement Act of 2018—otherwise known as the 2018 Farm Bill—states and Indian tribes have the option to primarily regulate the production of hemp. That’s provided USDA approves their plans. But states and Indian tribes don’t need to submit plans until the agency adopts its regulations, according to USDA’s Agricultural Marketing Service in a notice to industry.

USDA will hold onto a submission if a state happens to submit a plan before the regulations are promulged. The notice proclaimed: “USDA is committed to completing its review of plans within 60 days once regulations are effective.”

At least one state acted immediately in response to the 2018 Farm Bill. The Kentucky Department of Agriculture submitted its regulatory plan for hemp production the same day President Donald Trump signed the bill.

“Kentucky is emerging as an epicenter for the American rapidly-growing hemp industry,” Ryan Quarles, Commissioner of the Kentucky Department of Agriculture, wrote in a letter to U.S. Agriculture Secretary Sonny Perdue.

For the 2019 planting season, states, tribes and institutions of higher education can continue operating under the 2014 Farm Bill, USDA said.

The 2014 Farm Bill authorized institutions of higher education and state agricultural departments to grow or cultivate industrial hemp under certain conditions. The scope of that bill—including whether it authorized commercial production and sale of hemp and hemp-based products—was long debated. 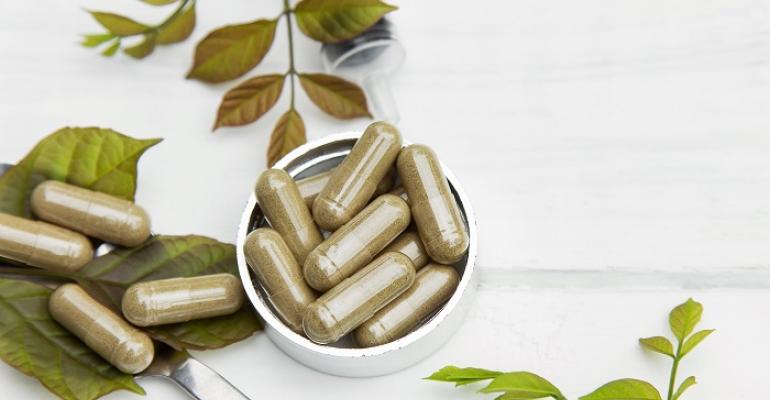 Retail sales of herbal dietary supplements in the United States experienced its strongest growth in 15 years, according to a new report from the American Botanical Council’s (ABC)HerbalGram. The category exceeded US$8 billion in 2017, representing an increase of 8.5 percent compared to 2016. Other key findings in the report included curcumin’s strong performance in both mainstream and natural channels, a strong increase in direct sales of herbal supplements, and cannabidiol’s (CBD) position among the 40 top-selling herbal supplements in the U.S. natural channel.

The report relied on data from Nutrition Business Journal (NBJ), as well as data developed via a collaboration between market research firms SPINS and IRI.

Both SPINS/IRI and NBJ data pointed to increased sales in the mainstream channel. NBJ’s mass-market retail channel sales totaled an estimated $1.45 billion in 2017 (an 8.4 percent increase compared to 2016), compared to a total of $925.93 million for mainstream multi-outlet retail sales of herbal dietary supplements (a 0.69 percent increase compared to 2016), as indicated by IRI/SPINS data. Unlike IRI/SPINS, NBJ’s mass-market channel analysis includes convenience stores.

Strongest sales growth, however, was attributed to direct sale of herbal supplements, which totaled $4.012 billion in 2017, an 11.2 percent increase compared to 2016, according to NBJ. 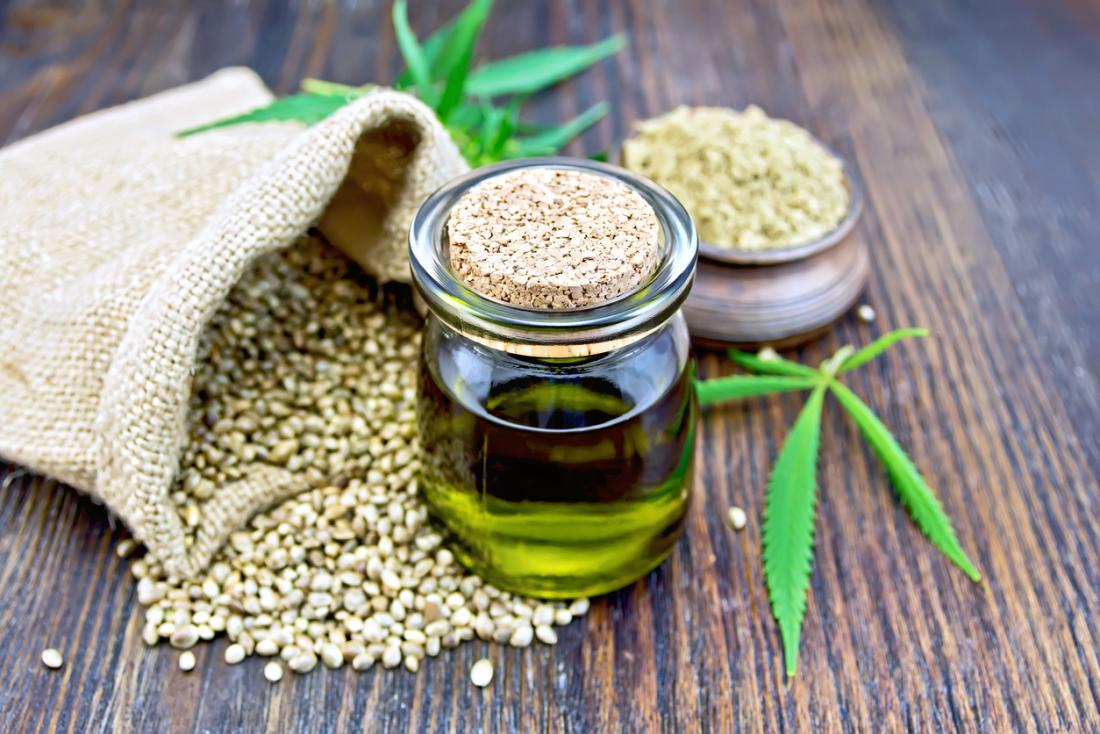