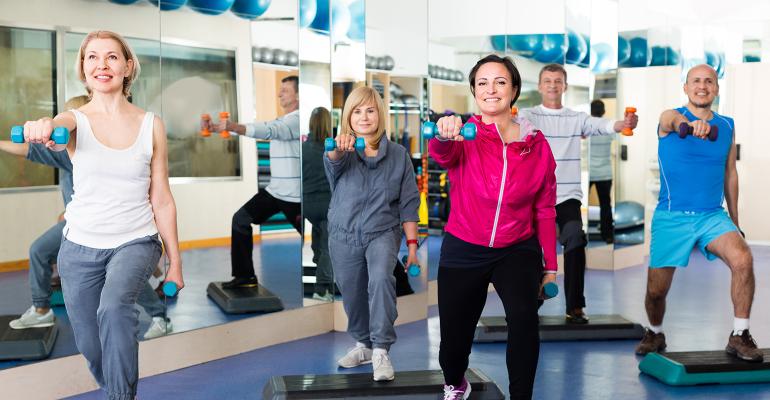 The weekend warrior, the person cramming most of their exercise into two days off from work, is not new. Yoga is not new, but its huge bloom of devotees in western countries like the United States is newish. CrossFitters and Tough Mudderers also are newer. Add to these high-profile exercisers a cornucopia of active consumers at gyms, parks, beaches, trails and all manner of courts, tracks and fields, and you get a big mass of amateur athletes ripe for sports nutrition product use.

We are talking many millions of active people. CrossFit has more than 15,000 official affiliates, with around 4 million participants, according to CrossFit. More than 3 million people have competed in one of the many races annually, and the organization said participation is growing thanks to shorter race options. According to the Outdoor Association, almost half of Americans (49 percent, or 146 million people) engaged in outdoor recreation in 2017, and running, including jogging and trail running, was the mostpopular activity in terms of both participants and total annual outings.

Anthony Almada, a co-founder and fellow of the International Society for Sports Nutrition (ISSN) and consultant to and spokesperson for Indena, highlighted “some inspiring findings from the ongoing USA National Health and Nutrition Examination Survey (NHANES), published in February,” such as: about 8 percent of Americans are performing 2.5 to <5 hours of vigorous, or 5 to <10 hours of moderate exercise per week, and  about 41 percent are engaged in ≥ 5 hours of vigorous, or ≥ 10 hours of moderate exercise, per week.