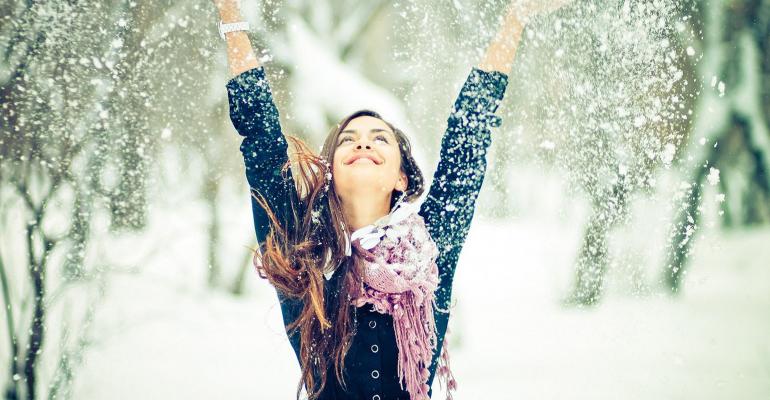 The microbes in the gut produce neuroactive compounds that connect to the brain, affecting behavior and mood. There are more than 100 million neurons in the gut—nerve cells, which are normally perceived as brain cells. In fact, the gut is sometimes called the little brain because it is the largest area of nerves outside the brain.

An increasing number of studies link gut health to mood and mental health. In a four-week probiotics study, compared with participants who received a placebo intervention, participants who received probiotics showed a significantly reduced overall cognitive reaction to sad mood, which was largely accounted for by reduced rumination and aggressive thoughts, resulting in evidence that probiotics may help reduce negative thoughts associated with sad mood (Brain Behav Immun. 2015 Aug;48:258-64).