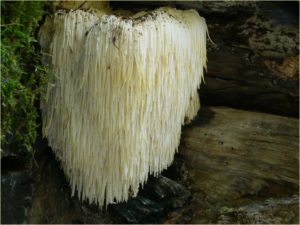 Overview: Organic Lion’s mushroom is an edible fungus native to North America, Europ, and Asia. It contains a number of polysaccharides, such as B-glucan, heteroglucans, and heteroxylans, as well as several cyathane derivative diterpenoids known as hericenones and erinacines.

Common Dosage: Currently there is no standard dosage for Lion’s Mane mushroom. However, studies have used 750 mg per day divided into three doses.