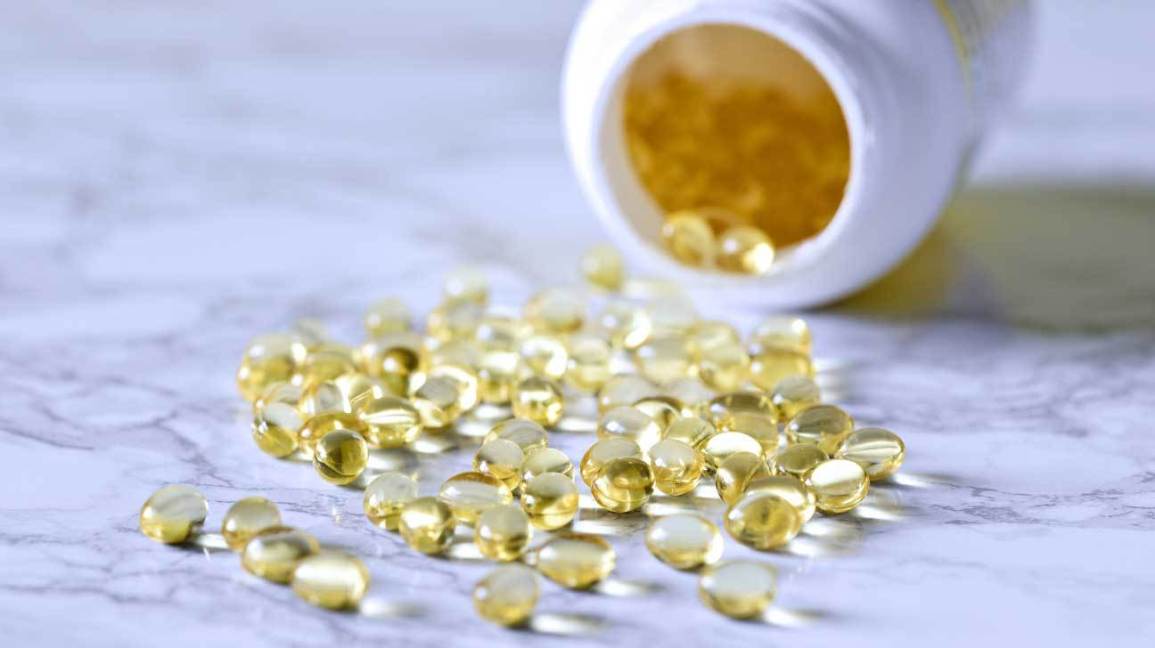 At one time, cold water fish was the predominant source for omega-3 fatty acids, but “fish burp” pushbacks, and calls for more sustainable and vegetarian alternatives have given rise to a marketplace flourishing with choice—which can be simultaneously as wonderful as it is confusing to consumers. For omega-3 brands, playing up a product’s unique ingredient origin can help unlock elusive on-shelf differentiation, regardless of whether the product hails from fish, krill, algae, ahiflower, calamari or flax.

To be clear, consumers have a healthy interest in fish-origin docosahexaenoic acid (DHA) and eicosapentaenoic acid (EPA).Chris Gearheart, director, member communications and engagement, the Global Organization for EPA and DHA Omega-3 (GOED), said the market for those ingredients has grown at least 2% in volume and value for each of the last three years, according to the 2016-17 edition of GOED’s EPA and DHA Omega-3 Ingredient Market Report. However, the overall market is being shaped by two forces: mass market activity and interest from new users.

Eric Meppem, co-founder, Pharmako Biotechnologies Pty Ltd., said the mass market has been commoditized. “Pundits state the market is flat or shrinking, but due to lower retail prices and larger pack size, actual omega-3 use is rising,” he said, adding that the factors are causing margin pressure throughout the supply chain.

New, emergent users typically embrace new omega-3 sources or delivery systems. “In most markets, these are more specialized, but mass-market brands are now considering these, wanting to broaden their offerings and combat margin squeeze,” he explained.

Top drivers behind interest in newer omega-3 sources include bioavailability and absorption, as well as ecological concerns like sustainability from sea-origin ingredients.

“More novel sources of EPA and DHA omega-3s like greenshell mussel, hoki and calanus have seen double-digit growth in volume and value recently, but they are starting from a much smaller base,” explained GOED’s Gearheart, based on the 2016-17 edition of GOED’s EPA and DHA Omega-3 Ingredient Market Report. “Some of these unique ingredients appeal to Chinese consumers, for example, because they are especially interested in products from certain geographic regions—mussel oils come largely from New Zealand, [and] calanus saw most of its growth in the U.S. and Europe, where consumers may be drawn to the chance to revisit omega-3 consumption in a novel way.