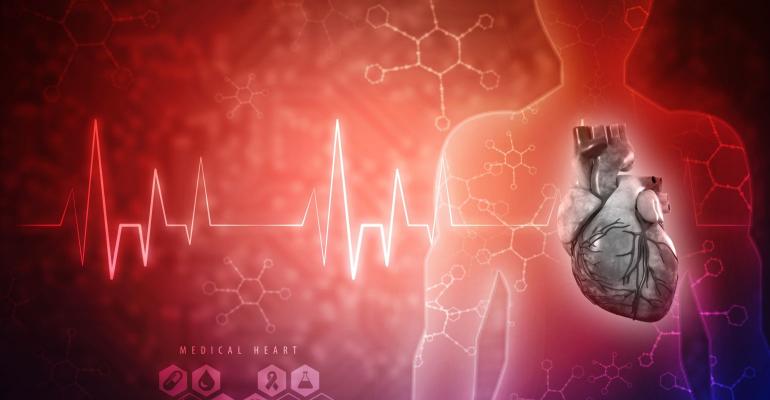 Nitric oxide (NO) is a critically beneficial molecule for sports nutrition due to its role in cardiovascular function. Previously viewed as a noxious atmospheric gas, research in the 1980s began to illuminate the role NO plays as an important chemical messenger. Named “molecule of the year” in 1992 by the journal Science (1992;258(5090):1861), NO received mainstream recognition in 1998 when three scientists were awarded the Nobel Prize for their discovery of the molecule’s benefits to cardiovascular health.

The principal benefits of NO are related to its function as a vasodilator. The production and release of NO in cells along the interior vascular wall triggers a complex set of metabolic reactions that result in vasodilation—the relaxation of smooth muscles, allowing for improved blood flow and delivery of oxygen and nutrients to the muscles. Vasodilation contributes to health by reducing platelet aggregation, inhibiting molecules that promote vascular inflammation and reducing blood pressure(Current Vascular Pharmacology. 2012;(10):4-18)

The vascular endothelium is made up of a layer of cells along the interior of our blood vessels, directly above the smooth muscle layer. Agonists such as acetylcholine can activate receptors in this vessel layer to prompt synthesis of NO from arginine.

Choline helps to optimize NO in several important ways, the first being in triggering localized production in the vascular membrane. As free circulating acetylcholine in the blood, it stimulates eNOS production by activating the receptors on the endothelial wall (J Appl Physiol. 2005 Feb;98(2):629-32), thus contributing to higher NO levels(Clin Hemorheol Microcirc. 2003;29(1):41-51). Additional studies have suggested a novel role for cholinergic signaling mechanisms and acetylcholine release in regulating vascular function and endothelial cell migration and proliferation (J Physiol. 2016 Dec 15;594(24):7267-7307).