New insights on lutein and cognition 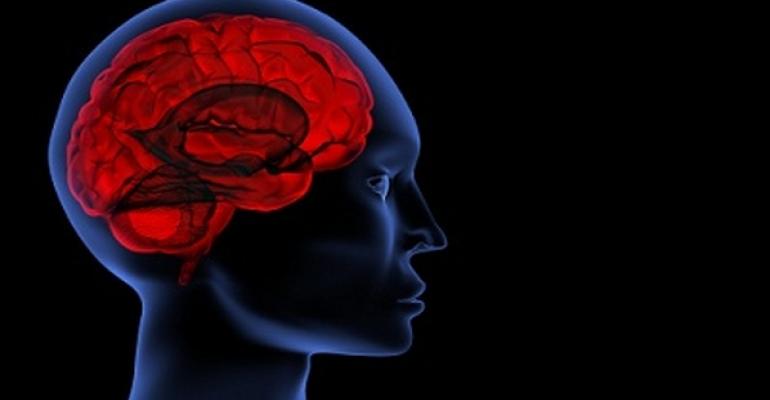 Cognition is described as the ability to think, learn and remember. As people age, the brain naturally changes, affecting memory, learning and other cognitive functions. Some older adults suffer from mild cognitive impairment, in which they have more memory or thinking problems than other people their age. Dementia is the loss of cognitive function and behavioral abilities to such an extent that it interferes with daily life. Memory loss, though common, is not the only sign. A person may also have problems with language skills, visual perception or paying attention.

Dementia comes in different forms, although Alzheimer’s disease is the most common form in people over the age of 65. Alzheimer’s is a progressive disease beginning with mild memory loss, possibly leading to the inability to carry on a conversation and respond to the environment.

The Centers for Disease Control and Prevention (CDC) considers Alzheimer’s and dementia a growing health epidemic with profound social and economic implications, especially given the current trends of an aging population. The number of older people in the United States with Alzheimer’s is projected to grow to 13.8 million by 2050, a nearly three-fold increase from 4.7 million in 2010.