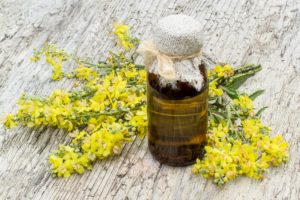 Origin: Extracted from the leaves of the mullein (Verbascum thapsus) plant

It also contains approximately 3 percent mucilage, which is thought to be responsible for the soothing actions that the herb has on the body’s mucous membranes. Mullein’s saponins are believed to be the explanation for the herb’s expectorant actions.

HIstorically, it has been used for treating colds and upper respiratory tract infections.

It has emollient and astringent properties which makes it ideal for temperamental ear ailments. It can also serve as a disinfectant that can treat internal and external infections. 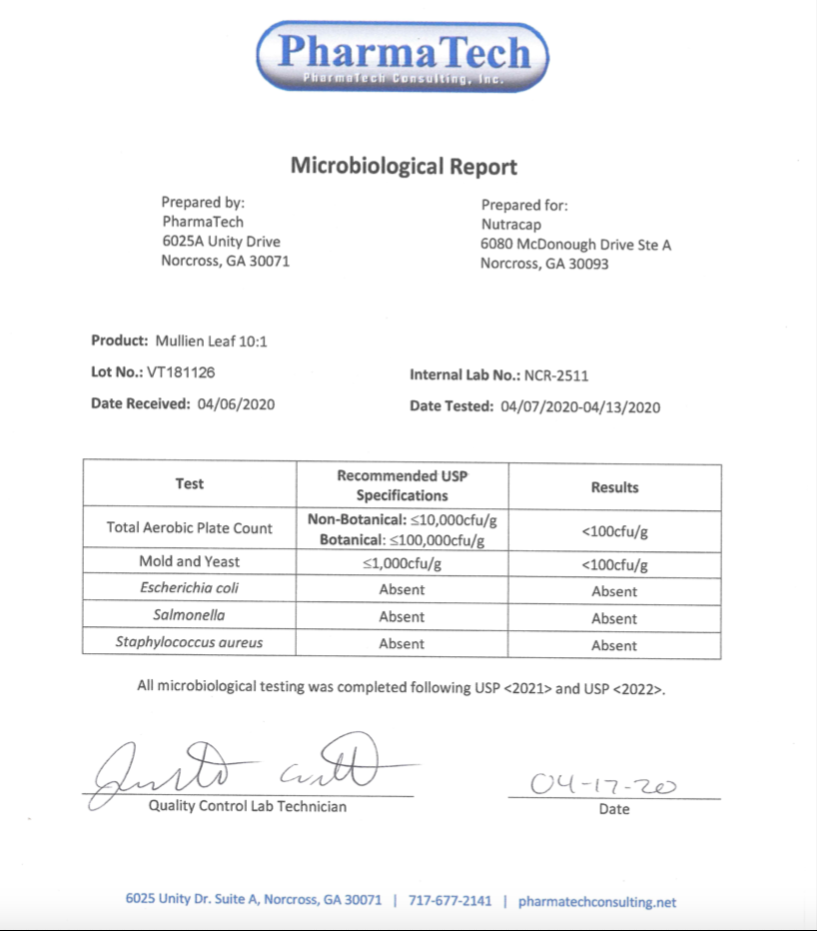