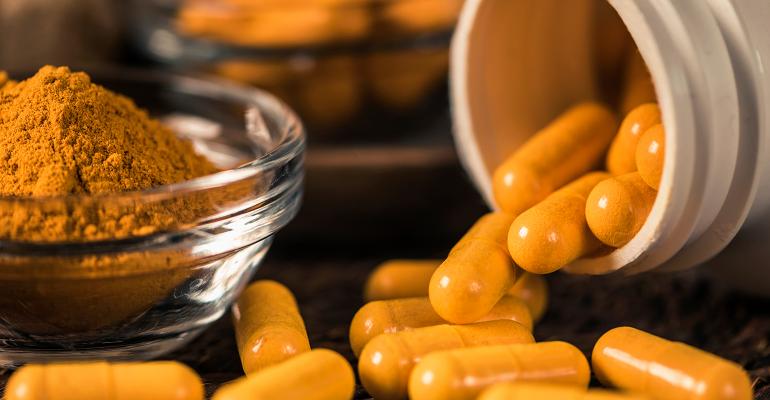 In Natural Product INSIDER‘s article, “Curcumin’s popularity ups and downs,” Chase Shryoc noted that the supplement industry can better market the bioavailability of enhanced absorption curcumin products. He observed that comparing “X” times bioavailability of one product as opposed to “X + 1” times for other products is “confusing and meaningless to consumers.” He further noted that a better way of comparing products would be to show how much of an active ingredient is absorbed by stating the number of curcuminoids per ml of plasma. This simple statement raises several issues.

The dietary supplement industry must adhere to the highest standards of appropriate pharmacokinetic practice, utilizing the same techniques and methods for assessing blood levels of bioactive constituents as are used in the pharmaceutical industry. Hydrolysis of plasma samples prior to extraction and analysis is not an accepted technique in the pharmaceutical industry, nor should it be in the dietary supplement industry. Only then will consumers have a clear understanding of the efficacy of any given curcumin product.

A second issue in comparing various curcumin products formulations is the wide disparity in the amount of curcumin administered, which can range from 65 mg to as high as 1,000 mg. Plasma levels of free curcumin, and its inactive conjugates and metabolites are not only impacted by the relative ability of a given product to be absorbed, but also the relative dose of curcumin administered. Two common pharmacokinetic terms are used to express absorption. The Cmax is the maximum (peak) concentration of a substance such as curcumin, and the area under the curve (AUC) over a finite period of time provides information on the amount (extent) of curcumin absorbed.