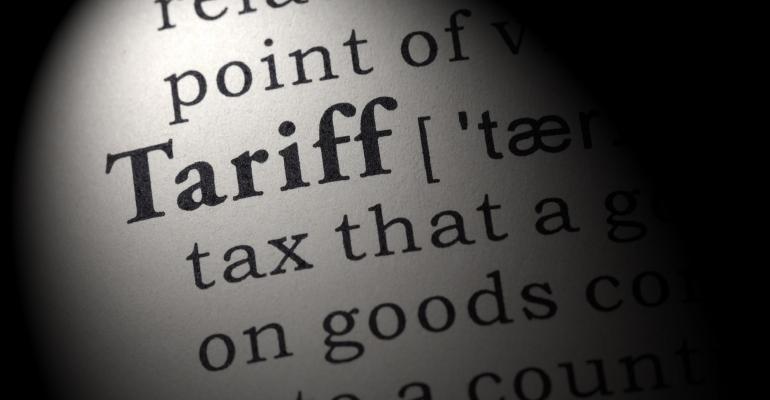 The dietary supplement and food industries face continued tariff challenges, including a recent increase to 25% for many dietary ingredients imported from China and new retaliatory tariffs from India on nuts and produce coming from the U.S. Industry leaders, including several trade associations, have fought the tariffs via Congress, submitting comments and participating in public hearings on the China tariffs, but exclusion from the tariffs is far from a guarantee.

President Donald Trump and China president, Xi Jinping, agreed at the G-20 economic summit in Japan on June 29 to refrain from imposing any new tariffs while they restart trade talks. This puts a halt to the pending List 4 tariffs that would essentially cover the approximately US$300 billion in remaining imports from China not included in the first three lists of tariffs, including several dietary ingredients—many other dietary ingredients appeared in List 3.

While the Trump administration approved an exclusion process that will apply to the many dietary ingredients already subject to the higher tariffs, the exclusions for the earlier waves of tariffs were few and took a long time to process.

At G-20, Trump also spoke to India’s Prime Minister Nerendra Modi about the recently enacted tariffs by India on nuts and produce imports from the U.S., including apples, walnuts and almonds. The tariffs were widely seen as retaliation for the early June removal of India as a U.S. preferred trade partner—the Trump administration said India did not give the U.S. “equitable and reasonable access to its markets.”