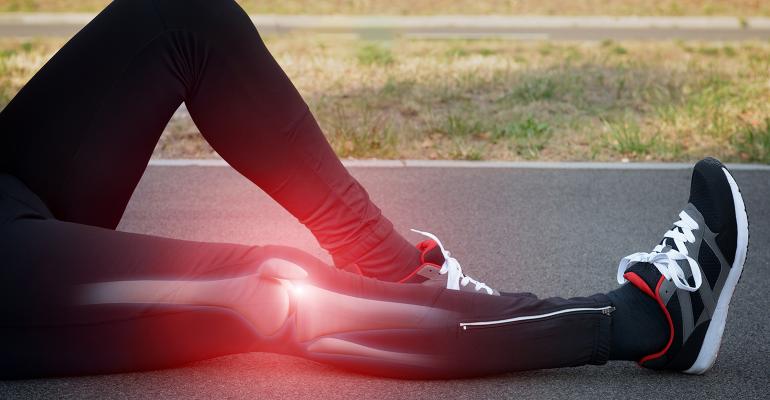 Sports and other physical activities involve strenuous use of muscles, tendons, ligaments and such, leading to inflammation of the tissues and joints. Our own physiology gives us the ability to address this inflammation. We possess a system that deals with inflammation, known as the cholinergic anti-inflammatory metabolic pathway. It carries signals to and from cells in response to inflammation.

Keeping this system in good health is a good idea, but it can be challenging for natural product brands to communicate how products or ingredients can aid in this effort due to the regulatory realities of structure/function claims.

In the initial years after the passage of the Dietary Supplement Health and Education Act of 1994 (DSHEA), the requirement to notify FDA of intended structure/function claims meant brands sent claims to Center for Drug Evaluation and Research (CDER) for evaluation. This drug branch of FDA was not an appropriate place for review of this newly formed class of claims, but that was the reality. Claims involving inflammation were submitted, and the general concept of addressing inflammation with supplementation was allowed (by virtue of no written objections to such claims). In the rulemaking discussion, inflammation claims in joints was noted as off limits, but not anti-inflammatory actions of the body generally.

However, about five years ago, FDA alerted the industry that it determined inflammation claims in nearly all instances constitute a drug claim. The agency reasoned the anti-inflammatory system of the human being is not always active. This contrasts the immune system, which is always active. Thus, claims involving support of a “system” that is always turned on are allowed but supporting a “system” that turns on in response to dysfunction and/or damage involves a pharmaceutical action. FDA made an exception where inflammation and discomfort are occasional and the result of strenuous exercise. Exercise apparently does not cause damage or render any part of the body dysfunctional regardless of how strenuous the exercise, though I have some personal stories to the contrary.

Ingredients used in dietary supplements are substantiated to benefit or reduce inflammatory processes. That is a truth. The basic standard for claims is that they be “truthful and not misleading” per the Federal Food, Drug, and Cosmetic Act (FD&C). Substantiation is the legal and regulatory requirement to meet this standard. When this is in place for inflammation claims, however, other standards come into view. This narrower finding by FDA is simply that: a finding. It is not a regulation. It is not guidance on the topic nor is it published as official. However, FDA has emphasized statements such as “supports healthy inflammation response” are unauthorized. This is owed to inflammation being considered a dysfunctional state. When it is the result of something not vector-driven (disease) or injury-caused (damage), the inflammatory response is a result of something other than normal, which is the standard for which dietary supplements are intended to benefit. Where these boundaries are drawn is blurred and not adjudicated. Regardless, without continual challenge to these soft boundaries, the interpretation of the law by the agency about claims remains an ever-shifting and narrowing landscape as shown by the anti-inflammation issue.