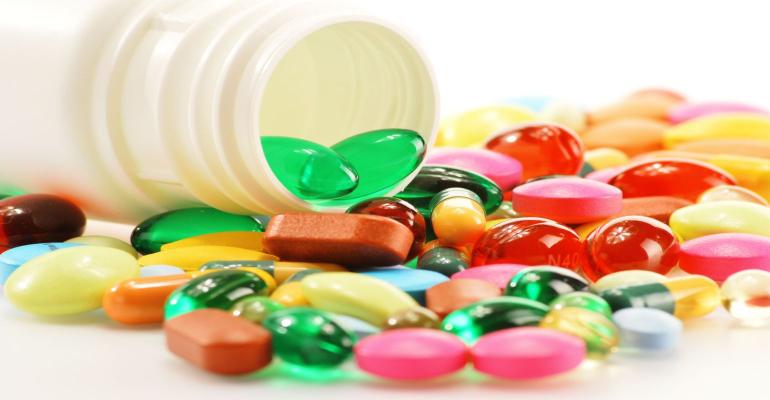 Only a small fraction of the ingredient notifications required under the Dietary Supplement Health and Education Act of 1994 (DSHEA) have been submitted to FDA since the 1990s, an agency official concluded during a May 16 public meeting.

Distributors and manufacturers must notify FDA, providing the agency evidence of safety 75 days before introducing a new dietary ingredient (NDI) into interstate commerce.

Although many companies are suspected of neglecting to comply with the notification requirement, the director of FDA’s Office of Dietary Supplement Programs (ODSP), Steven Tave, suggested his agency doesn’t have a way to accurately measure all the NDIs that should have been submitted to FDA but were not.

Part of FDA’s challenge is the law exempted from the NDI notification (NDIN) requirement dietary ingredients marketed before Oct. 15, 1994, and those that have “been present in the food supply as an article used for food in a form in which the food has not been chemically altered.”

Nonetheless, Tave calculated less than 25 percent of the required NDINs have been submitted to FDA. His conclusion is based, in part, on an estimated 50,000 dietary products on the market today. Tave’s figure is at the low end of FDA’s estimates of the current dietary supplement products on the market, which could number as high as 80,000.

Only 4,000 products were on the market in 1994, according to Congress’ estimates, so at least 46,000 new dietary supplement products have been introduced since 1994.

Responding to criticism that companies have failed to comply with the NDIN requirement, industry sources have pointed out many new products are exempt from the NDIN requirement because they are, for example, combinations of old ingredients grandfathered under DSHEA.

Tave acknowledged such exemptions were not subject to the NDIN requirement.

That means the distributors or manufacturers of 4,600 products were obligated to notify FDA, providing evidence that their NDI is reasonably expected to be safe. However, only about 1,100 NDINs have been submitted to FDA since the law was signed, Tave reported.

Tave noted people could “quibble with the math,” but he suggested the order of magnitude was correct.