Farm bill is now law, will ‘unleash the full potential of hemp’ 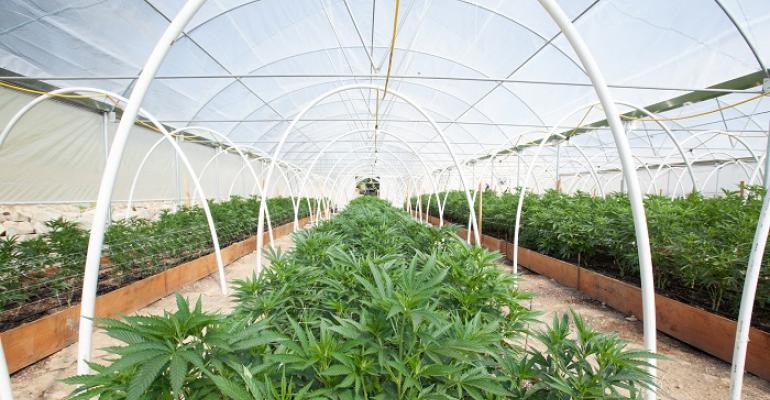 Ask around, and there’s a palpable buzz in the air.

Already, there’s an estimated 750 brands in the hemp-derived CBD business, according to a market assessment by Colorado-based brand Functional Remedies.

The Farm Bill, which removes hemp from the Controlled Substances Act and thus takes the DEA out of the picture, is a bellwether event—akin to dropping the rope on the Oklahoma border in 1889 for all those sooners to grab their share of free land.

Even without the Farm Bill, CBD in 2018 grew by more than 80 percent, reaching an estimated $590 million, according to the Brightfield Group.