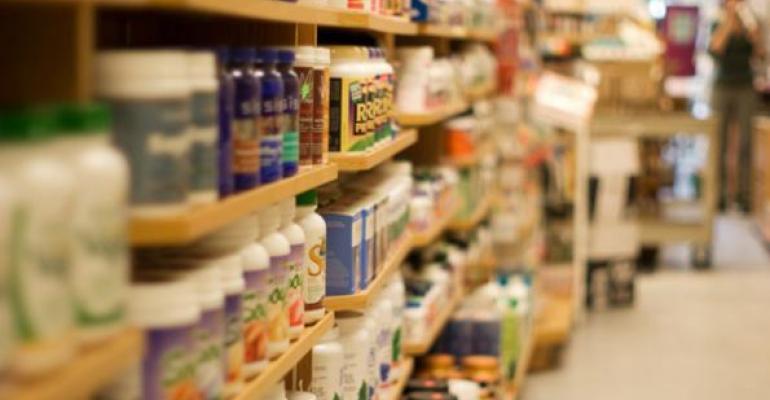 A veteran lawyer in Washington supports a requirement that companies register their dietary supplement product labels. The general idea—incorporated in legislation introduced in previous years on Capitol Hill—could lead to reform of the Dietary Supplement Health and Education Act of 1994 (DSHEA).

“I really believe that this movement has picked up speed this year,” said Scott Bass, an attorney who heads the Global Sciences team at Sidley Austin LLP.

Based on his discussions with myriad groups, the lawyer revealed, the idea’s “time has come.” He said it was possible to see “activity on this front as early as the fourth quarter” of 2018.

“And I don’t mean activity in the sense of the law passed,” Bass acknowledged, “but I mean serious legislative attention.”

In an interview during an annual symposium in California for the dietary supplement industry hosted in October by the Council for Responsible Nutrition(CRN), Bass laid out his support for a mandatory product registry.

“Unless we have a system where FDA can say, ‘We know what’s on the market in the list’ [of registered products] and then can easily find out what is not on that list and can easily enforce, we’re not going to be able to stem the rising tide of illegal products,” he asserted. “There really is no choice because FDA can never enforce against outliers unless they know what’s on the market legitimately.”

Added Bass: “Second, how can a company offer a product to consumers that is supposedly a health product and then say, ‘But I don’t want the government to know about it.’ It just makes no sense.”