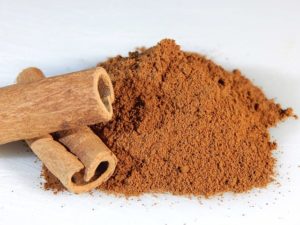 Overview: Cinnamon bark powder is a spice and aromatic condiment used to flavor a wide variety of food items. It is obtained by pulverizing the inner bask of several tree species from the genus Cinnammum.

Apart from its culinary uses, it has also been used in modern naturopathic medicine as a natural treatment for type 2 diabetes and high cholesterol.

Cinnamon is naturally low in fat and sugar and is an excellent source of vitamin K, iron, calcium, manganese, and dietary fiber. Moreover, it is loaded with powerful antioxidants including polyphenols.

Common Dosage: 2 to 4 grams of powder a day 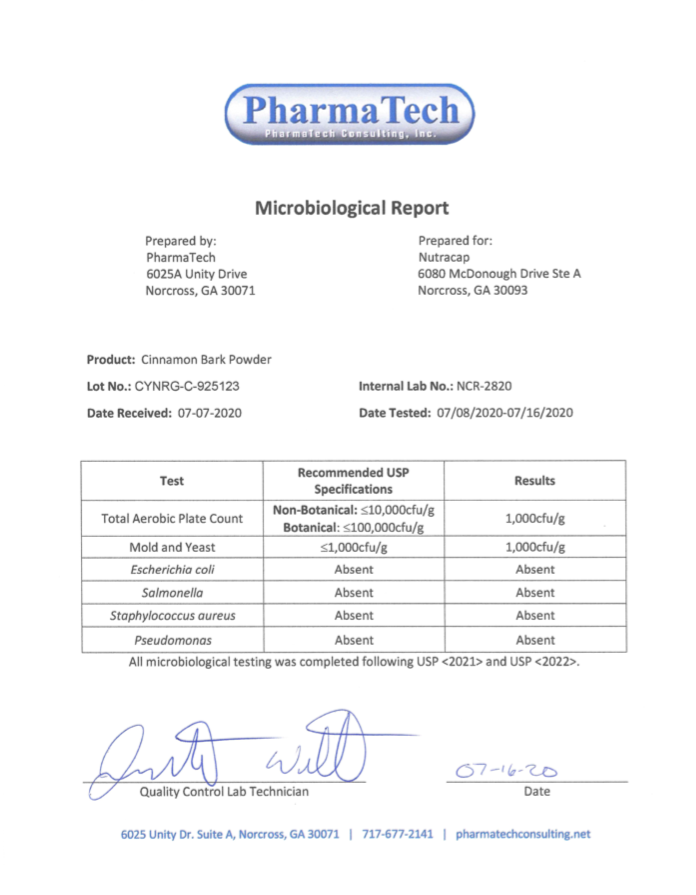