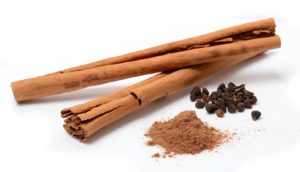 Origin: Derived from the bark of the cinnamon (Cinnamomum verum) plant

Common Dosage: At this time there is not enough scientific information to determine an appropriate range of doses for Ceylon cinnamon.