Can the FDA really shut down the frothy CBD market? 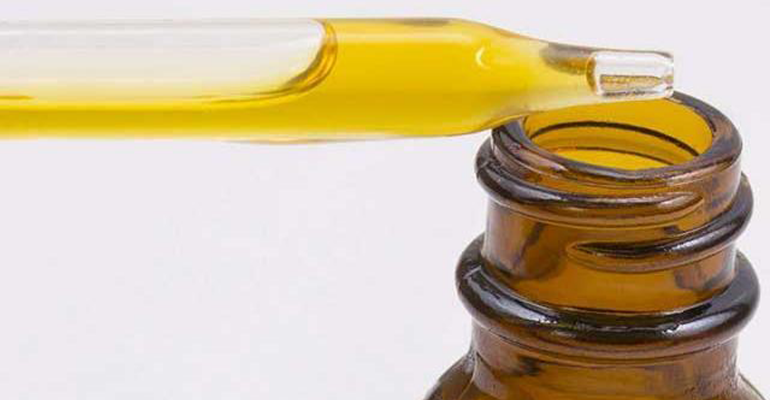 Amid the champagne corks popping and footballs spiking as hemp becomes legalized thanks to the 2018 Farm Bill that sailed through the U.S. Congress this week, questions remain over whether the FDA will maintain its conservative interpretation of statutes and somehow reel in the booming CBD market.

The FDA, after all, was able to successfully eliminate the billion-dollar ephedra market in 2004. It also nipped in the bud the burgeoning red yeast rice market in 1998—this is the closest analogue to the CBD market today because red yeast rice contained the lovastatin molecule, which is active ingredient in the $19 billion-dollar pharmaceutical market of statin drugs. There, the FDA ruled that red yeast rice manufacturers were concentrating levels of monacolin K, which is chemically identical to the active ingredient in the cholesterol-lowering drug lovastatin. This, by law, made the supplements into illegal patented drugs.

Hemp-derived CBD players assert that they are not concentrating CBD within the hemp plant, only growing hemp plants that naturally exude high levels of CBD with less than 0.3 percent levels of THC. And that may be true. The FDA still asserts that CBD is a drug: This past June, the FDA approved GW Pharmaceuticals’ Epidiolex CBD isolate.

More to the point, the 2018 Farm Bill that just passed both houses of Congress explicitly stated that while the law will remove hemp from the Controlled Substances Act and thus remove the Drug Enforcement Agency from any regulatory action around hemp or CBD, the FDA remains the federal regulatory authority in charge of the market.