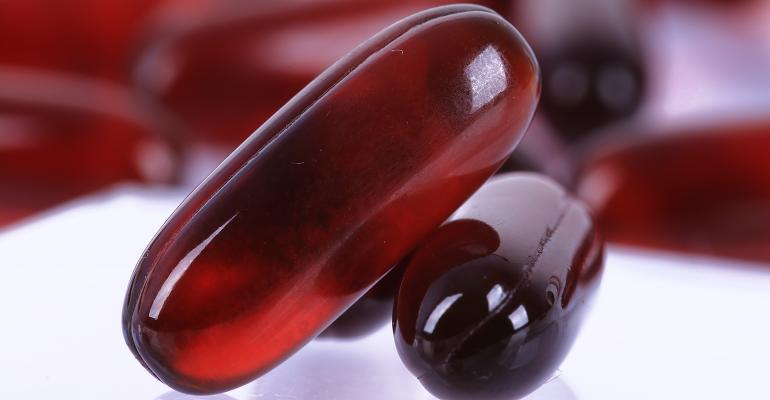 The aging process is accompanied by numerous health challenges, which will vary from individual to individual due to several factors, including genetics, lifestyle choices, environmental factors and life events. Premature aging is also closely linked to oxidative stress.1

Reactive oxygen species (ROS), otherwise known as pro-oxidants, are formed as by-products of normal metabolism in our body when food is converted into energy. Immune cells fighting bacterial infections also release ROS. High levels of ROS can initiate harmful alterations in key biomolecules, such as lipids, proteins and DNA in a condition called oxidative stress.2

Aging is typically accompanied by a reduction in cellular energy production and increased free radical production. This leads to an overloading of defense systems and oxidative damage. From a biological point of view, aging involves the accumulation of oxidative damage in cells and tissues. Younger people are naturally better protected from free radicals and other ROS through balanced activity of the mitochondria, efficient antioxidant and DNA repair systems, and active protein degradation machinery. Aging, on the other hand, is generally accompanied by mitochondrial dysfunction leading to increased free radical production that, in turn, leads to an overloading of the defense systems and oxidative damage of cellular components.1

The study of oxygen-free radicals has been going on for many years, but within the last two decades, the research into their effects on human health has really taken off. The evidence shows that oxidative stress plays a significant role in the aging process, as well as the development of chronic and degenerative illness. This, in turn, has spurred tremendous interest in finding out more about the effects of antioxidants in neutralizing free radicals, and the health support benefits they provide in the human body.