Apple Pectin. What it is and what it does… 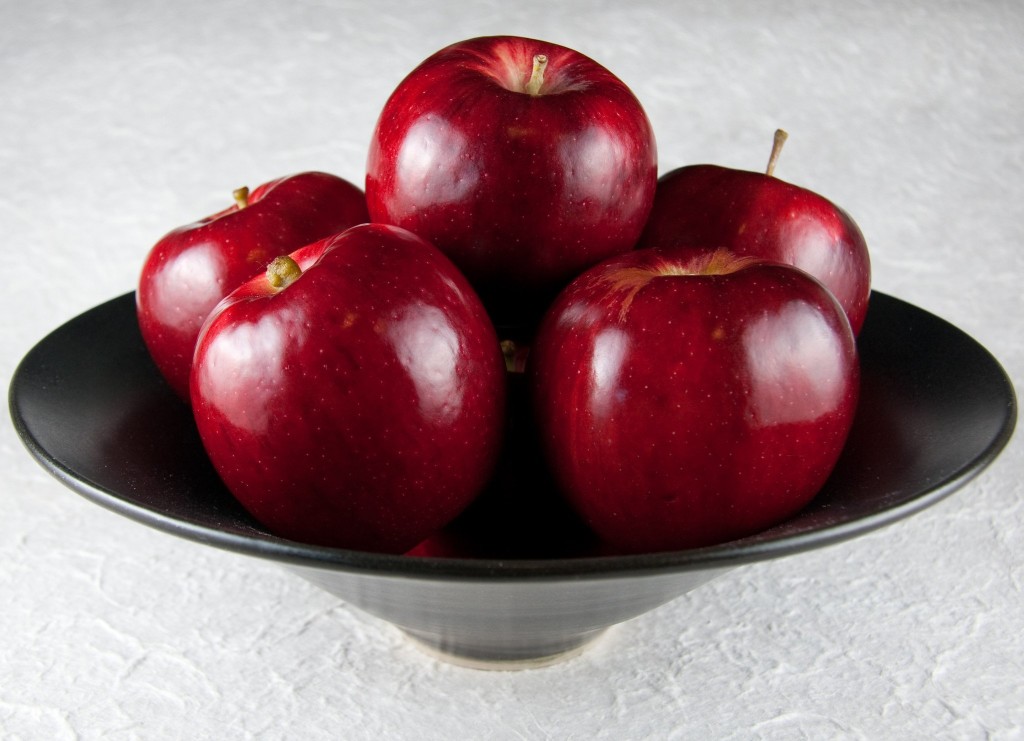 Apple Pectin is an ingredient that may prove the phrase “an apple a day keeps the doctor away” has some true merit to it. What exactly is pectin? It’s a complex carbohydrate, a soluble fiber found in the walls of plant cells.  The actual amount of pectin found in the cells varies by each plant.

Overall, pectin content is typically higher in legumes and certain fruits. For instance, apple, grapefruit, orange and apricot are known to have high levels of pectin. There are many health benefits associated with pectin including regulating the digestive system, lowering blood pressure, lowering glucose levels, lowering bad cholesterol levels and more.

Apple Pectin shows to be a natural medicinal remedy for digestive orders. Apple Pectin is high in soluble fiber which is used to help regulate bowl movements. It can also help firm stools and reduce inflammation in the bowel system. In addition to helping the digestive system Apple Pectin also has been shown to help with overall heart health.

Apple Pectin benefits have also shown for some time that it protects against cancer. A research team at the Institute of Food Research in Norwich, England, discovered that a substance in pectin binds to a tumor-producing protein called galectin 3. Galectin 3 allows cancer cells to detach from tumors and to reattach elsewhere, and so it’s a major factor in the spread of cancer. But pectin blocks the activity of galectin 3 and in so doing, may prevent the progression of cancer within the body.

When Apple Pectin interacts with acid, it produces new molecular components, including the substance galactose, which binds to galectin 3. Another study has confirmed that apple pectin benefits individuals combating cancer. A research team at the University of Georgia found that pectin destroyed up to 40 percent of prostate cancer cells upon exposure, while other studies revealed that pectin helps in fighting lung and colon cancers. Many other benefits of natural pectin include protecting against hypertension, gallstones, cholesterol damage, ulcers, colitis, constipation, diarrhea, and diabetes damage.