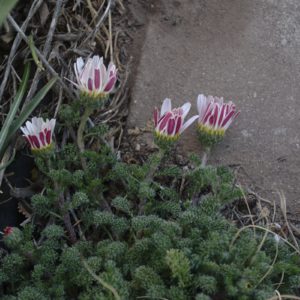 Origin: Native to North Africa, the Mediterranean region, the Himalayas, North India, and in Arabian countries.

Anacyclus Pyrethrum is a perennial herb native to North Africa, the Mediterranean region, the Himalayas, North India, and in Arabian countries. It has a similar appearance and a similar habitat to chamomile but it belongs to a different family of plants.

Its roots and oil has long been used in Ayurvedic medicine as a fertility herb. The plant contains alkylamides which helps in libido enhancement and increasing fertility. When applied to the skin, it caused warmth, reddening, and some tingling.