AlphaSize 50WSP is a specially formulated from of Alpha GCP. It uses the highest quality and most bioavailable version of A-GCP to raise choline and acetylcholine levels in the brain. It is known for its cognitive enhancing capabilities and its ability to protect the brain from cognitive decline.

Upon ingestion, it quickly crosses the blood-brain barrier to provide the brain with a rapidly absorbed form of choline. It also begins the process of acetylation which helps in the synthesis and release of acetylcholine.

Common Dosage: 300 to 600 mg for cognitive benefits and 600 mg taken 45 to 60 minutes before training for enhancing physical performance. 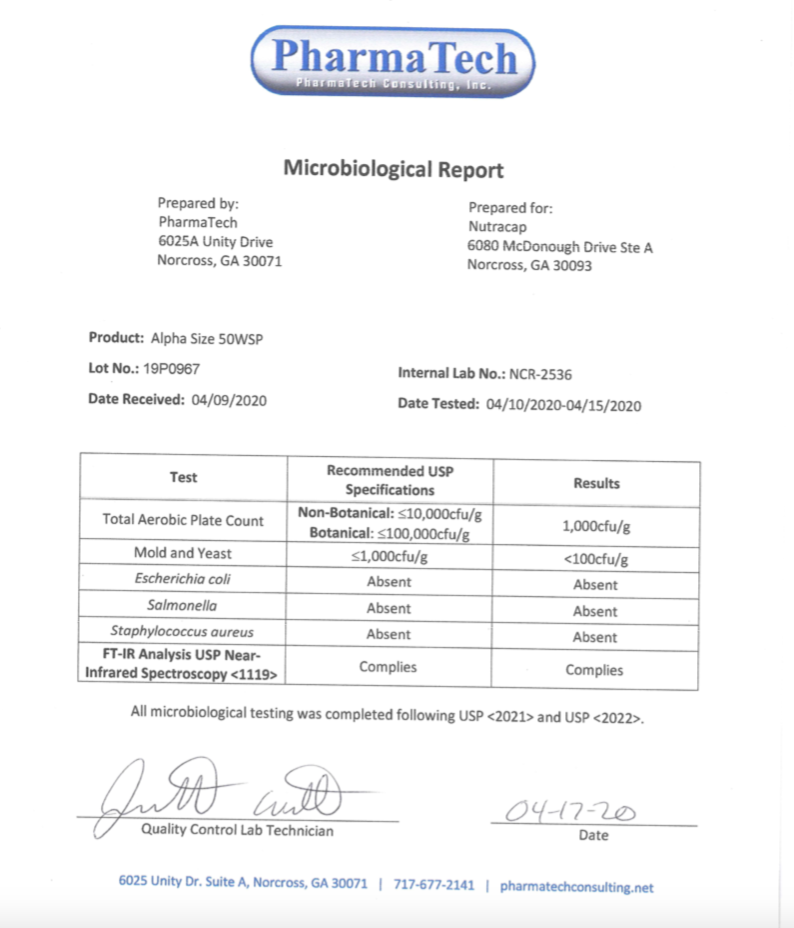