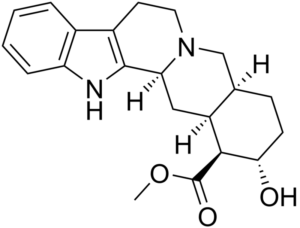 Origin: Derived from the bark of an evergreen tree called Yohimbe that is native to central and western Africa

ALpha Yohimbe is an alkaloid found in the bark of Rauwolfia and Pausinystalia, It is traditionally used in West Africa as a medicine for improving sexual performance. Today, it is commonly used to treat erectile dysfunction and to promote weight loss.

Its mechanism of action involved blocking alpha-1 and alpha-2 adrenergic receptors which aids in increasing adrenaline and dopamine as well as decreasing serotonin. It also helps promote the release of nitric oxide which leads to the dilation of blood vessels.

Common Dosage: The dosage of alpha yombe depends on the intended use. However, dses of up to 100 mg daily have been used with no significant side effects. 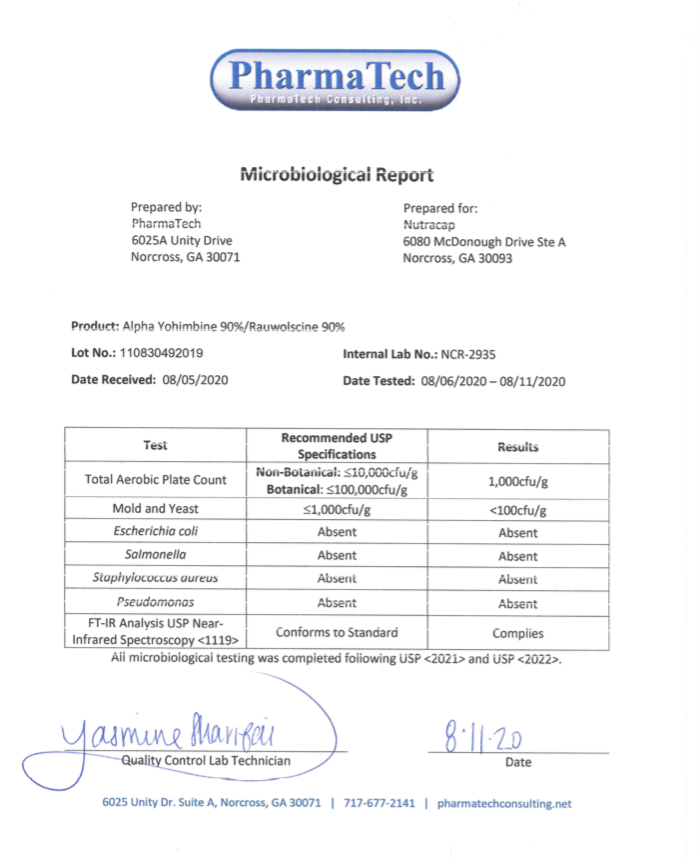